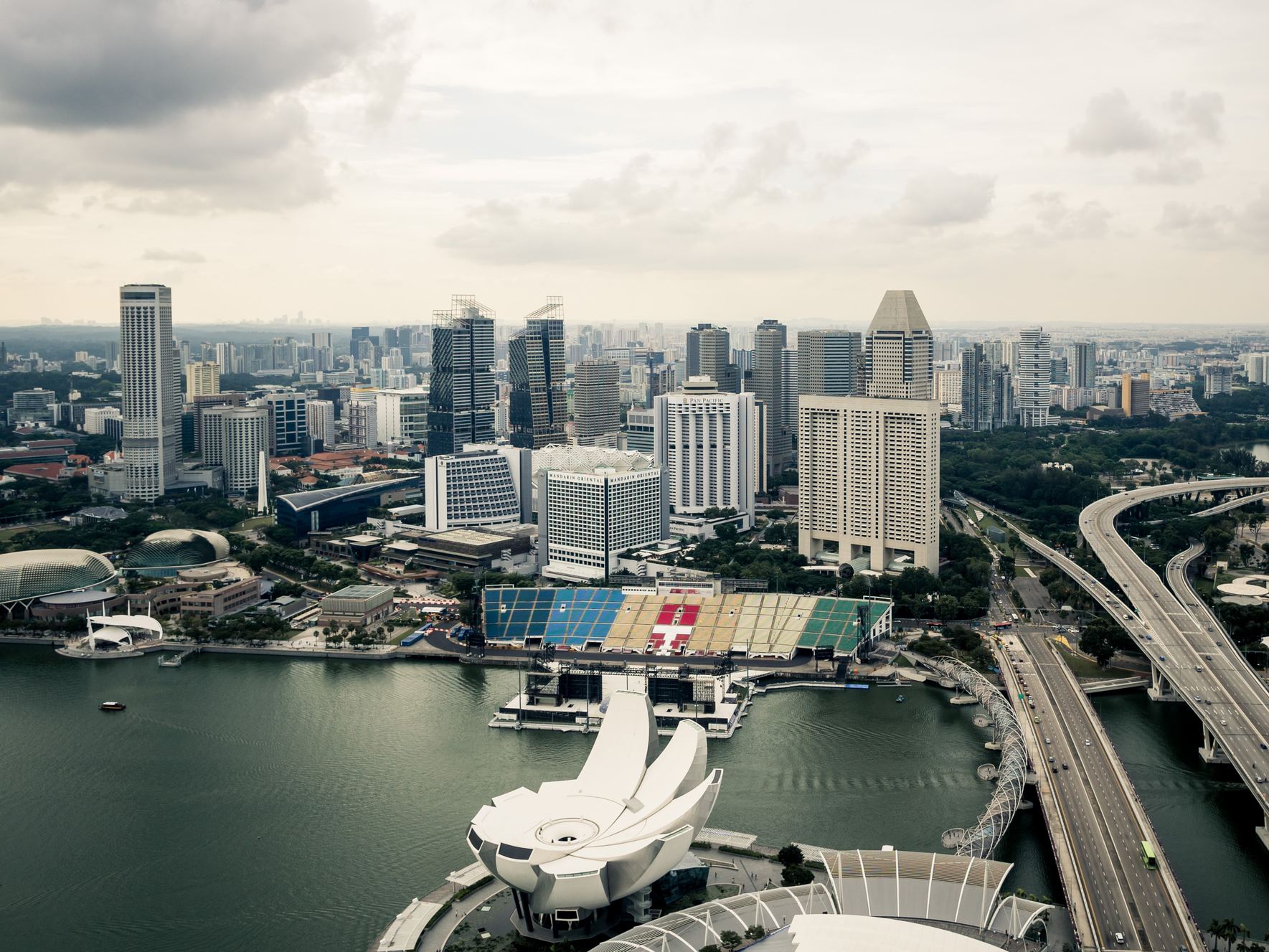 Singapore originated and continues to stay true to its origins as a multicultural society with its numerous races and religions. When you have plans to bring your business overseas, it is always important to have some basic information about the country you intend to go to.

Here are some important and interesting things about Singapore that you should know:

Photo by Josh McGuigan on Unsplash

Singapore currently has a total population of approximately 5.61 million people living and working in the country. This number is broken down into 3.97 million residents, 0.53 million permanent residents and 1.65 million non-residents.

In the past 10 years, Singapore has seen its resident population grow older with 13% of that total being aged 65 years and older. The median age for all residents is 40.5 years. Male-to-female genders ratios are nearly even with there being 961 males per 1000 females.

Photo by Sharon McCutcheon on Unsplash

On Income – National, Household and Individual

On Race and Religion

Officially, Singapore is a secular country with racial and religious harmony being emphasized and enforced by the government. The government categorizes its residents into Chinese, Malay, Indian and Others (CMIO), which it then uses to make decisions on various issues like education, public housing and political participation.

In recent years, as more foreigners are making Singapore their home, sentiments and attitudes are changing. In terms of religion, Singapore is the most religiously diverse country in the world.

The national language of Singapore is Malay and it is considered an official language alongside English, Mandarin, Chinese and Tamil. These languages align themselves with the previously mentioned CMIO system of categorization. English is the preferred language in most facets of day to day living and the country follows the British conventions for spelling.

Most Singaporeans are bilingual, being able to speak their mother tongue, as well as English. Perhaps the most interesting member of Singapore’s language is that of Singlish – a unique creole that can be described as a linguistic chimera; mixing English, Mandarin, Mandarin dialects, Malay and Tamil.

Photo by Lily Banse on Unsplash

The food scene in Singapore is arguably one of the most diverse and competitive in the world. From fine dining restaurants to more affordable fare in hawker centres or food courts, there is always a something for any palate and any budget. Iconic, must-try dishes include chicken rice, chilli crab, nasi lemak etc.

Ask any local to share about their favourite foods and where to get them, and they will be more than happy to share their knowledge with you.

Photo by lucas law on Unsplash

In Singapore, early childhood education is typically provided by private institutions or government-initiated kindergartens. After that, education is divided into primary, secondary, pre-university, and tertiary levels. English is the language of instruction in Singapore apart from ‘secondary languages’ that the Ministry of Education classifies as ‘mother tongues’.

After early childhood and primary education, students move into secondary and pre-university education. Tertiary education takes place in polytechnics, institutes of education or public universities. There are also many international schools that are popular with expatriates who work and live in Singapore.

Photo by Annie Spratt on Unsplash

Most of Singapore’s residents live in public housing built by the House & Development Board (HDB). As of 2017, 79% of residents live in these HDB apartment blocks, with the remainder of the population in private condominiums/apartments or landed property.

Commuting in Singapore is short – it takes less than an hour to get from one end of the island to the other under normal road conditions. There are also ample public transportation options – rail system, public buses, taxis as well as ride sharing options.

Amenities like shopping malls, supermarkets, sporting and fitness facilities are also easily accessible to residents nearly across the entire island.

Singapore is also known as the country that most people feel the safest in in the world . In some parts of the world, it would be considered unsafe to be out by one’s self after sunset. However, in Singapore, it is not uncommon to be able to stay out and feel safe in the streets even late at night.

The California Fitness Saga: What We Can Learn From Futures Contracts