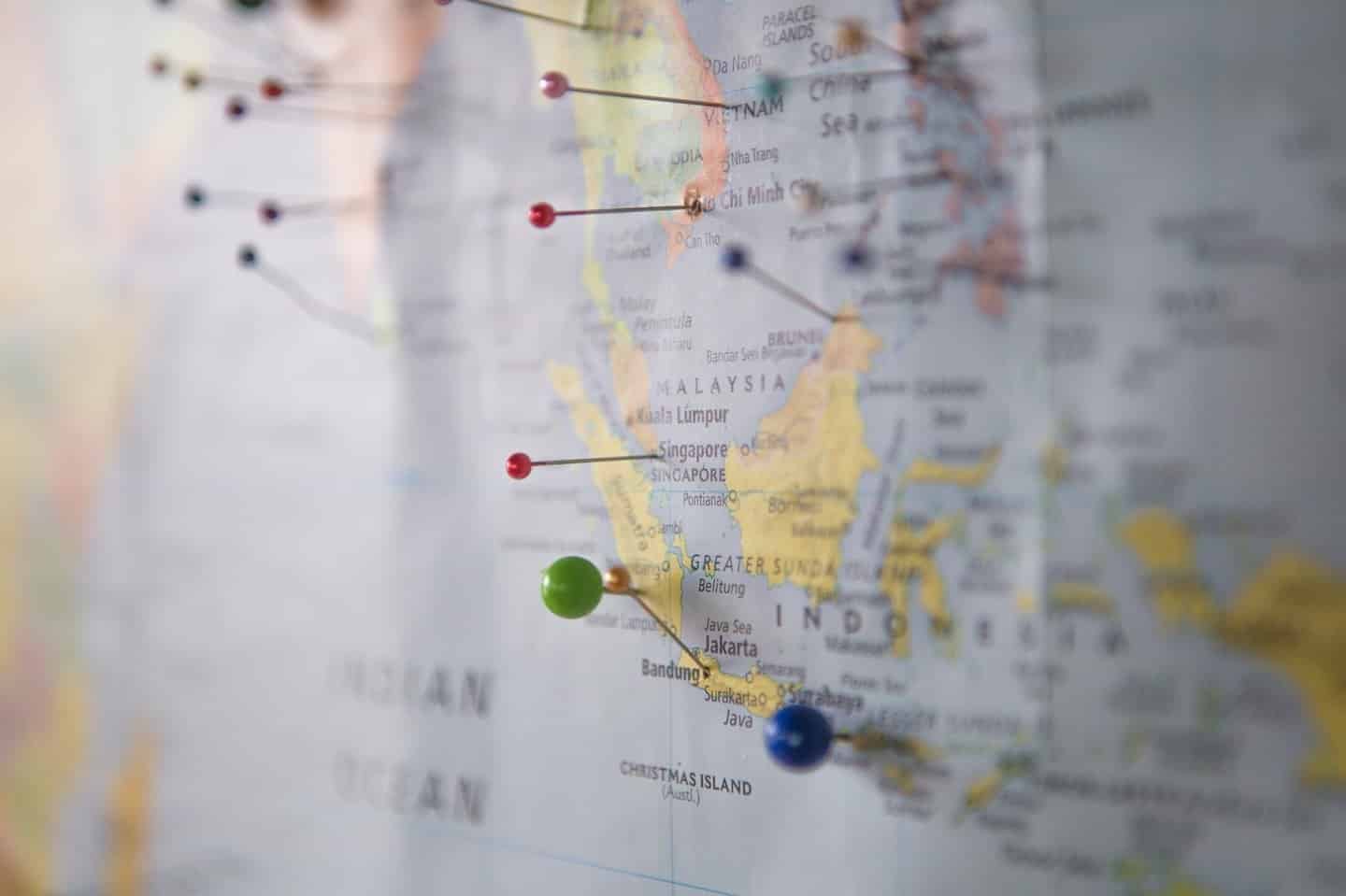 Recently, 2 draft laws were introduced in the Singapore Parliament. They are part of an on-going effort to strengthen Singapore’s position as a premier international commercial dispute resolution hub,to draw more legal work here.

This Bill provides a framework for third-party funding in Singapore, to give businesses another financing option for international commercial arbitration.

Such funding facilities are a feature of major arbitration centres such as London, Paris and Geneva.

An agreement is sometimes made between a claimant and the non-party (who funds the suit) to split the damages awarded if the claim is successful. As it stands now, the agreement is not binding.

The Bill seeks to make it so by spelling out the qualifying criteria for an entity to provide such funding and allows for requirements to be imposed on it. Those that are non-compliant will not be able to enforce their rights under such funding agreements.

There is also a provision that in certain categories of proceedings, third-party funding contracts are not contrary to public policy or illegal. These categories will be set out in subsidiary legislation after the Bill comes into force; the first of such category is international arbitration and related proceedings.

The Mediation Bill 2016 has been designed to support international commercial mediation by strengthening enforceability of mediated settlements.

It seeks to make it applicable to all types of mediationand will codify certain issues now dealt with under common law; examples are confidentiality of communications in the mediation context, which gives greater clarity for commercial parties who opt to conduct mediation here.

Key features of this Bill include ensuring parties’ legal positions in any court proceedings are preserved, pending the outcome of the mediation, and setting out the circumstances in which communications can be disclosed.

The amendment also seeks to make clear that the discussion of relevant law during mediation by foreign mediators and foreign-qualified counsel will not amount to the unauthorised practice of Singapore law.

Extensive closed and public consultations for the reforms of both Bills were carried out between March and July this year.

The proposed reforms come as Asia’s trade and business sectors continue to grow and regional demand for legal services, especially in the area of dispute resolution, is expected to rise.

Check out Vanillalaw™, your legal partner in business.

What 2 UK Creative Businesses Taught Me

SME Owners, This Is What You Need To Know About Bankruptcy