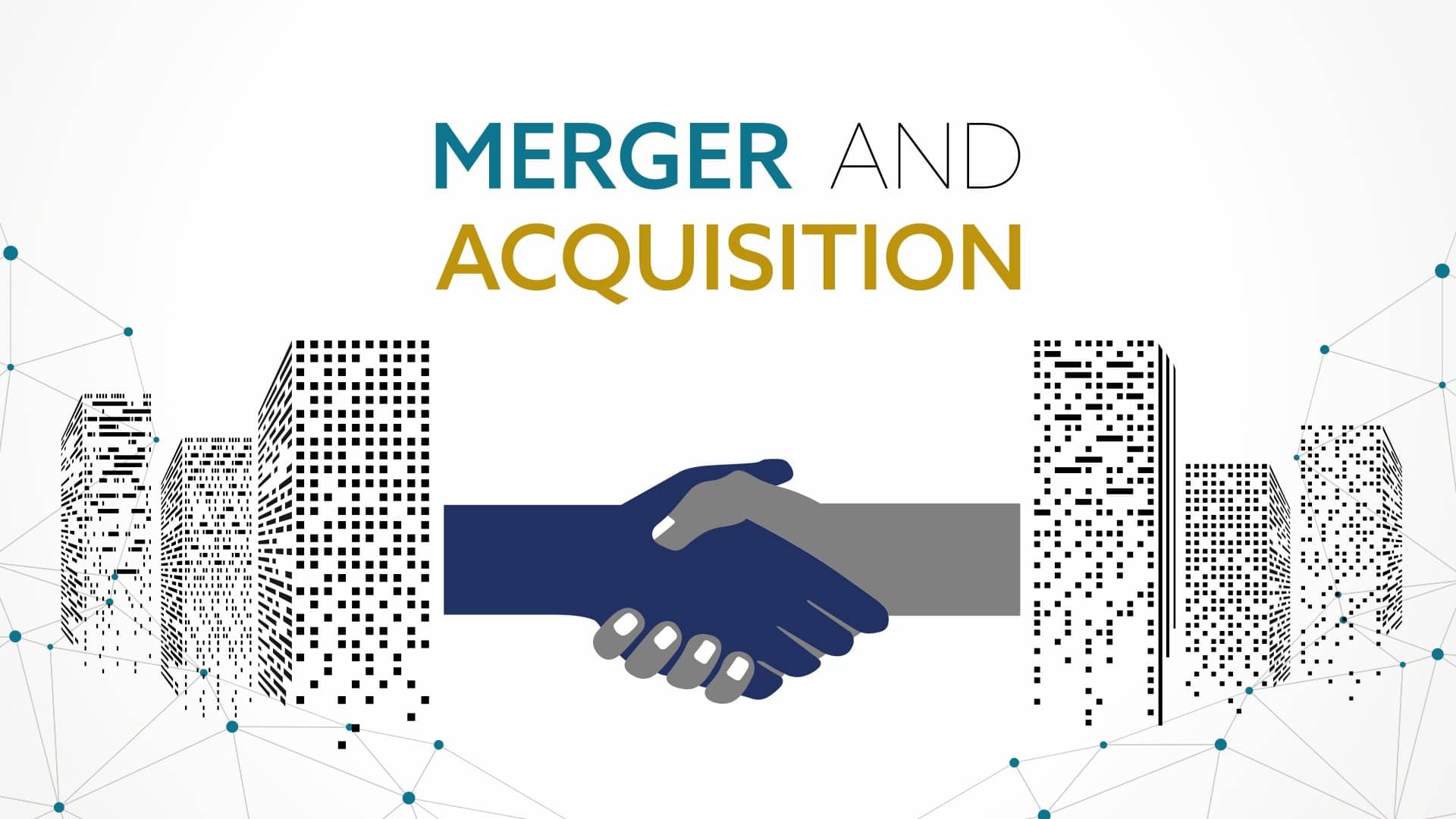 1. Why do businesses merge and acquire?

2. What are the types of mergers and acquisition?

A tale of 2 deals

In between the late 2019 and the 3rd quarter of 2020, I was involved in a successful merger and acquisition (“M&A”) of a family-owned business for a value of more than S$10 million. On the other hand, I just concluded the hearing of a failed deal worth about S$30 million.

It is well known that many Asians love to invest and speculate in property or property related public listed shares. However, and except for the Japanese, the buying and selling of companies is less well known and less well understood. This is attributed to the fact that the shares in private companies do not have a ready secondary market to sell. Also, the value of private shares are opaque and there is little to no public information which you can obtain.

As such, whether a deal succeeds or fails will depend on how much knowledge a buyer, seller, their brokers, financial advisors and lawyers know about the mechanics of M&As. Importantly, how they are willing to work together towards the goal of achieving the deal, rather than breaking the deal.

Why do businesses merge and acquire?

While there are many reasons for M&As, we can roughly split the reasons into 3 time spans. Initially, and before the advent of the digital age, the main motive for M&As were mainly economies of scale and to improve efficiency. By around 2000, motives started to shift towards acquisitions of technology companies. Hence “Silicon Valley” became the buzz word and centre for these activities. Covid-19 has now caused many companies to review their supply chain risks. Therefore, it is predicted that in the months and years to come, much of the M&A activities will be driven by motives to mitigate supply chain risks

What are the types of mergers and acquisition?

In the property investment world; when someone asks how to choose the right property to invest? The oft quoted answer is: “Location, Location, Location!”. In the world of M&A, when someone asks how to choose the right deal? The oft quoted answer is “Valuation, Valuation, Valuation!”. The first is the share value. The second is the human capital value and the last is the market share value. The value of the shares are represented by the underlying assets and liabilities of the company. While the value of the human capital is represented by the people in the company; ie their motivation, culture and energy. The value of the market is represented by the brand of the company ie how attractive is the brand to its customers?

What is the process of an M&A?

Considering that the value of the shares, human capital and market shares are at the heart of every deal, the people at the deal table must be able to negotiate sensibly in terms of all 3 aspects. Example, and if you are a buyer, it would be pointless to ask your corporate lawyer to draft clauses that is totally in your favour and against the sellers, without considering that, post-merger, such clauses may affect the morale of the human capital and how a hostile take over maybe perceived negatively by existing customers of the target company.

M&A for SMEs in Singapore – Back to basics

For small business owners who want to sell their businesses, finding a buyer is probably the most difficult aspect of any potential merger and acquisition (M&A). Unlike large businesses, small businesses lack a brand, market share and transparency in terms of corporate governance. The probability of an outsider buying up a small business is so low, that, in all my 26 years as a corporate lawyer in Singapore, I have only seen and transacted less than a handful of such cases.

What is more common, is for owners to sell out their majority and controlling stakes to long time senior staff and employees. Unlike the concept of “vertical” or “horizontal” mergers and acquisitions that one hears about for the bigger companies, I like to call this type of merger and acquisition “succession” acquisition.

What makes mergers and acquisitions work? I am asked this question many times. In my experience, I think sellers need to communicate better to potential buyers. They need to explain why buying their company is a good investment.

From the buyer’s point of view there are several economic reasons why a company may be considered a good investment. The 4 most common reasons are:

These are not mutually exclusive, as there can be a combination of intent. I shall refer to these as “economic intents”.

Succession acquisitions are not really considered real mergers or acquisitions, because there is usually no economic intent expressed by the potential buyer. There is an imbalance of interests, because for the seller it is a way to retire and get a post retirement pay out, while the interests of the employees who “acquire” the company may just be to perpetuate the existing business; unless the employees can revamp the company towards any of the 4 usual economic intents.

Knowing your buyer’s economic intent will also assist greatly when it comes to negotiations and valuing the company. An example of a successful merger and acquisition involved my clients, who wanted to sell their company. They were in the event organising industry. It was well known within the industry they had a unique event. When they started to put the word out that they were selling their company, the market immediately understood the value of the company was really in that unique event. So naturally, they attracted potential buyers who wanted the unique event to “extend their product/services” range. The merger and acquisition was eventually a success. I attribute their success to clear communication of the economic intent.

An example of a failed merger and acquisition also involved another client who was in the precision engineering industry. They wanted to sell the company because all the founders were close to retirement and they could not find a younger generation to succeed them. The business was very healthy and the revenue and profits were good. Yet and despite many months and years of putting the word out, there were no potential buyers. I attribute their failure to not communicating well to potential investors, how buying their healthy business will achieve an economic intent.

If you’re looking to exit your business, we are here to help. Contact us for a consultation to discuss your next step now.

The Value Of The Business