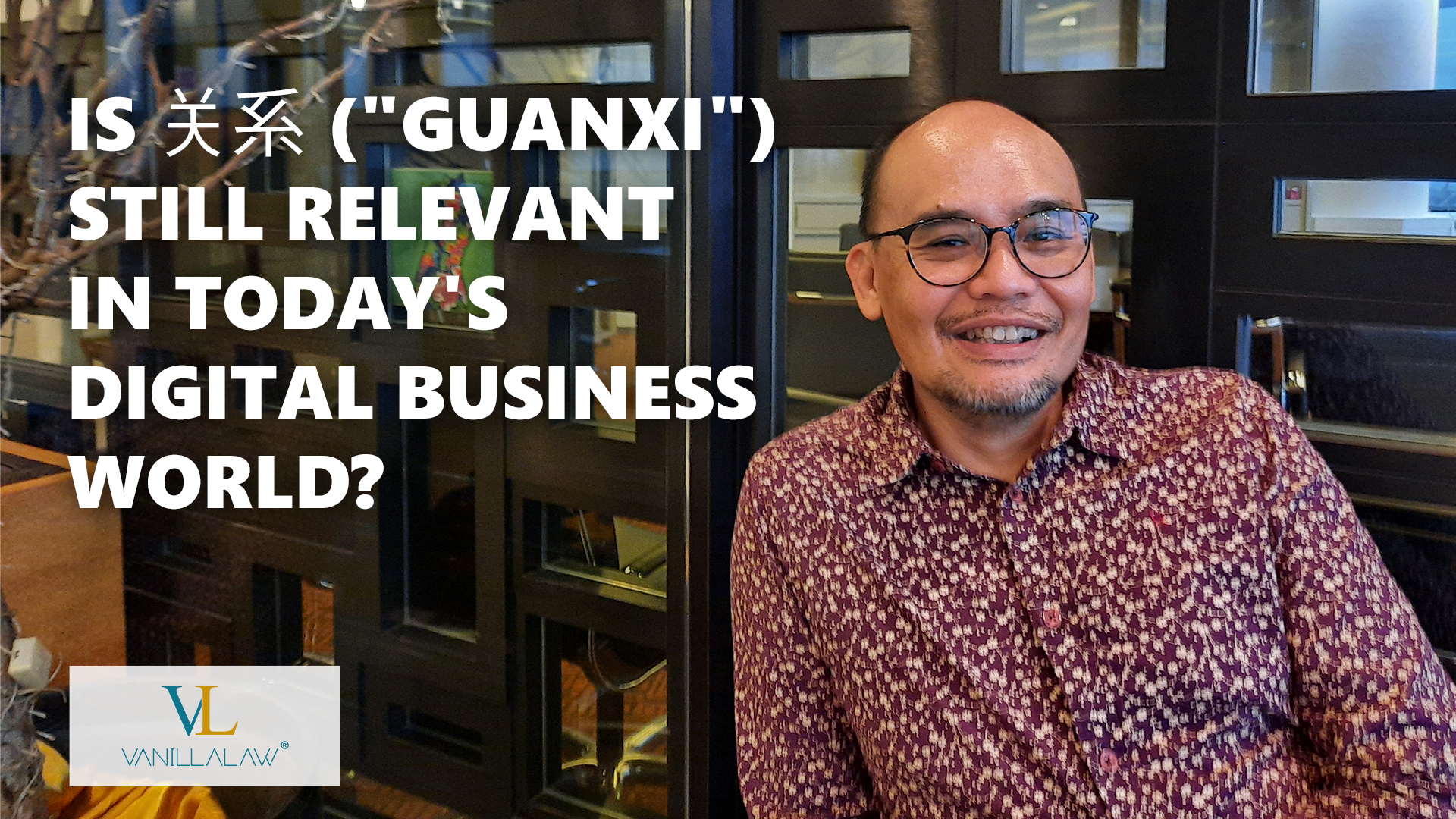 As an Asian and a businessman, it would be odd for me to argue that Guanxi is dead. I am shocked there are still many businesses in Asia mistaking the concept of Guanxi as a kind of business or management network. There is actually no way to accurately define what it means in English. It being that it is a social network of power (according to Wikipedia). This power play between “actors” revolves around a hierarchical structure based on Confucian ideals around family, community and state.

Many small business owners in Asia are not able to collaborate with businesses outside of their communities and their local governments because they lack the necessary skills to operate in a globalized market place. By relying on such power systems to operate, it will be near impossible for these businesses to grow in this digital age.

I recall some 16 years ago I learned of the term “globalization”. I had picked up a book by Thomas Friedman called “The World is Flat”. Mr. Friedman described globalization in 3 phases. Globalization 1.0 – during which, states and governments were the main actors. In Globalization 2.0 – it was the MNCs and large companies who were the main actors. At the time of penning his book, he predicted that Globalization 3.0 will be when small businesses become the actors. He had a solid argument and presented evidence at the time of the rise of personal computing power and the advancements of internet speeds and browsers.

Except, for the rise of e-commerce platforms like Amazon and Alibaba, I regret to observe that small businesses did not really reach their individual potential growth as predicted by Friedman’s Globalization 3.0. Why do I say that? Small businesses are still relying on a “middle man” like the e-commerce platforms to match them up. Whereas Globalization 3.0, predicted that with “The Steriods” like video conferencing, fiber optics, file sharing and more powerful mobile phones, small businesses should be able to collaborate directly with each other.

We come back to the beef which I have with “Guanxi”. It is a real and classic example of how a deep-rooted cultural norm can severely limit and hamper a person’s way of thinking. In spite of clear evidence of modern and powerful digital tools now available and at the disposal of the individual, the individual chooses to be arrested within an archaic power social network.

Singapore As A Dispute Resolution Hub

What Does “Structuring” A Deal Mean?

Mediation During The Pandemic & Beyond