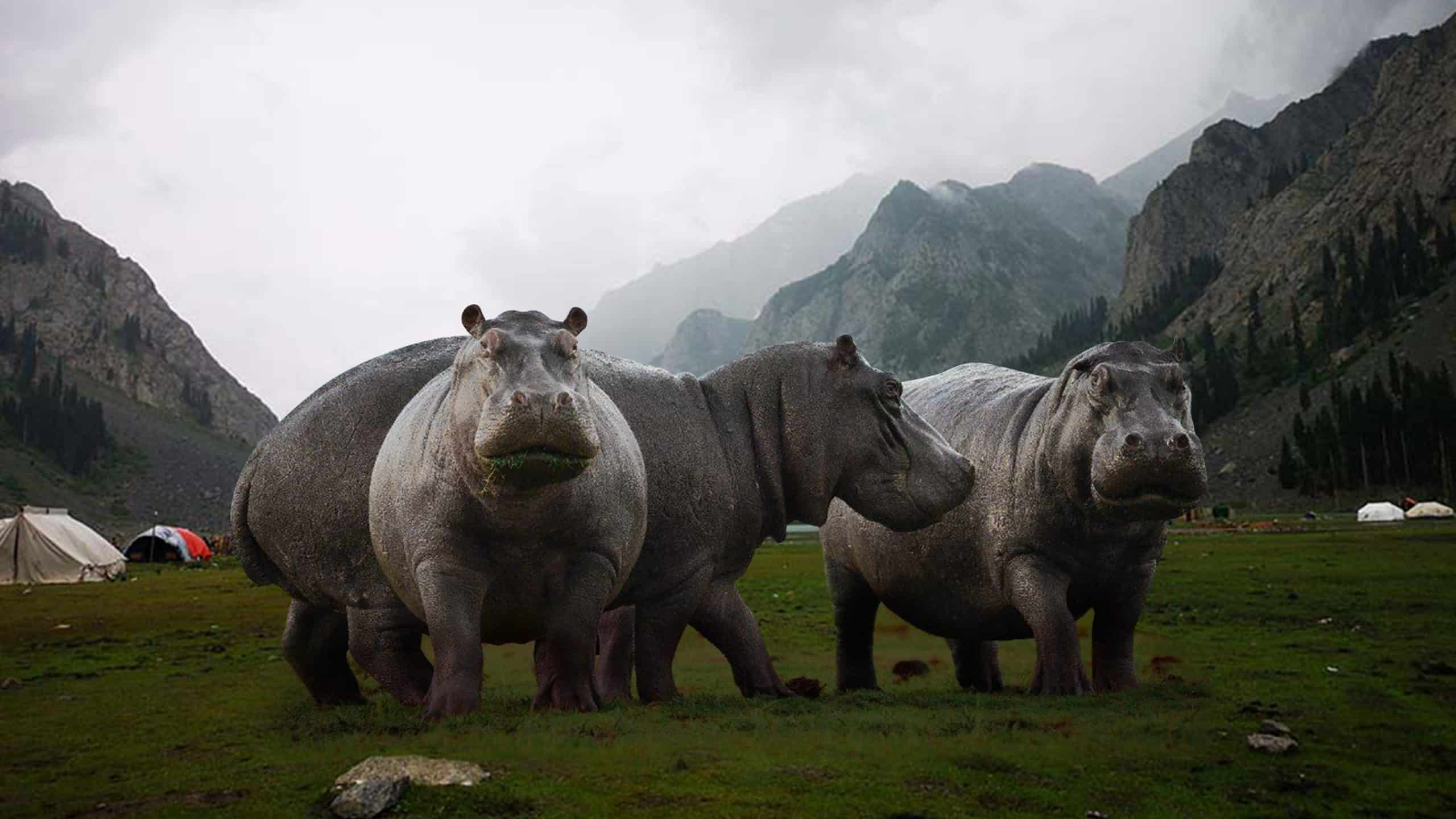 The current geopolitical scene today is dominated by two elephants, namely the USA and China. The USA remains the world’s largest economy and the American military remains the only military force on the planet that can fight two wars in the world at any given time. The other elephant is China, which in the last four decades has grown its economy to being able to challenge that of the USA.

Unfortunately for the rest of the world, both elephants have character flaws. China, under President Xi, has become especially mean, nasty and secretive. Whatever growing rights that China’s citizens enjoyed under his predecessors have since vanished. In the handling of the Covid-19 outbreak, scientist in China who tried to warn the world ended up vanishing, which was something that didn’t happen during the SARS outbreak of 2003.

While the USA under Trump isn’t just nasty, it has become something of an incompetent buffoon. In particular,  its handling of Covid-19, America, which used to be a donor nation in any disaster has needed to get masks from elsewhere and the world has been transfixed by images of American doctors begging for basic protective equipment.

So, what can the rest of the world do? How do you choose between a nasty elephant and an unpredictable and stupid one? I’ve previously argued that small nations need to work more closely together, as in the case of the European Union. There’s another solution, which Mark Goh from VanillaLaw LLC reminded me of in a recent article that he shared on Linkedin:

The answer is to remember that while the elephants are by far and away the most dominant animal in the jungle of geopolitics, there are other large animals which can help small insects. For my favourite lawyer, the two animals are the United Kingdom (the dominant global power before the USA) and Japan (the dominant power in Asia, before China). You could say that if the USA and China are elephants, the UK and Japan are hippos.

Hippos may not be as domineering as elephants but they have the potential to offer the world.

The economy of the UK isn’t something to be sniffed at. London remains New York’s only competitor as the world’s main financial centre, even with the loss of unfettered access to Europe through Brexit. The UK remains the sixth largest economy in the world with a nominal Gross Domestic Product (“GDP”) of US$2.83 trillion and a Purchasing Power Parity (“PPP”) of US$10.4 trillion. It’s not the largest economy or largest market but it is still in the top ten places of markets to be.

The UK has several key strengths which cannot be rivalled. It is the home of the English language; the language used in global commerce and has strengths in soft power exports like music and sport (90 percent of Manchester United Fans have never been to Old Trafford). The UK has the Oxbridge Universities, which are consistently in the top ten of the world’s best and British Universities have trained many global leaders. The Commonwealth of Nations, which was formed from the empire provides the UK with relationships to a quarter of the known world. Furthermore the “Common Law” Jurisdiction allows British Entrepreneurs to operate in a wide variety of familiar legal jurisdictions, a fact that my favourite liquidator is banking on. Britain is in many ways incredibly flexible and friendly for entrepreneurs.

In Asia, the forgotten player is Japan, which is the world’s third largest economy with a nominal GDP of US$5.1 trillion. While this is dwarfed by the US$14.1 trillion of China, the average Japanese remains wealthier and Japan has advantages in high technology manufacturing. Japan is in many ways a very futuristic society that has embraced technology in ways that no one else has done, as this video from Drew Binsky explains:https://www.youtube.com/watch?v=kzIBbF-8lAU

Although Japan may lack the sheer mass that China has, it has, however, one crucial advantage, stronger soft power. While Japan has yet to atone for many of its crimes in the Second World War (which is a source of tension with its neighbours), it is perceived as a more benign force that China. Everyone in the ASEAN region worries about China swallowing their territory in the South China seas. There are no corresponding fears about Japan.

Furthermore, the most obvious friendship in Japan’s favour is India, the only country that competes with China for sheer mass. India is what you’d call the proverbial third elephant that never quite lives up to its potential because of its schizoid politics. Like Japan, India has a rivalry with China and as Bloomberg Columnist Andy Mukherjee said many years ago, Japan’s most obvious bet is to build India up. Japan has the money and technology but does not have the size to compete, whereas India has size but remains poorer and more backwards than China. Hence, Japanese-Indian cooperation seems like the most obvious course to follow and the warm relationship between Prime Minister Narendra Modi and Shinzo Abe can only speed up this process.

Both Japan and the UK are in many ways, “sunset” powers that once occupied top spot and are now forced to find their global relevance by playing second fiddle to the American elephant.

However, the fact remains that both the UK and Japan are countries that play a role on the global stage. The British in particular had to build their global empire by learning how to operate as small units cooperating, have certain skill sets that the rest of us can learn from.

Working with elephants is important, even if one of them is stupid and the other one is nasty. However, they aren’t the only animals in the proverbial jungle and working with other large animals can also be a way of securing ones future.

What Can SME Owners Do To Prevent Bankruptcy?

What Is Intellectual Property Rights & Why You Should Care

Want To Play With The Big Fish?